As summer approaches, winter has given way to spring in Boston 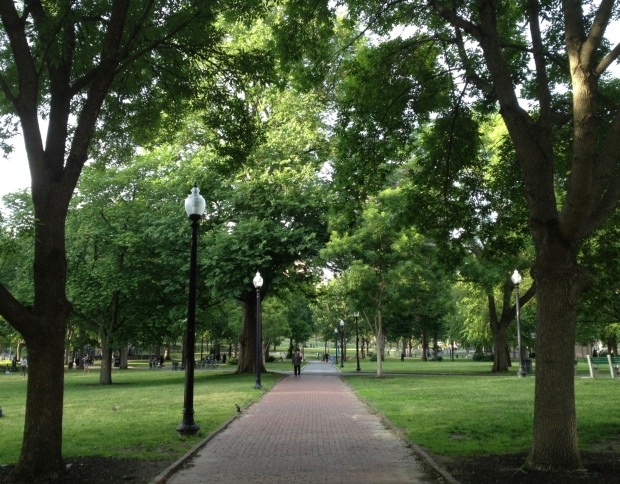 The brutal winter that we experienced here in Boston has finally given way to more civilized weather, even if piles of snow collected during January and February and deposited in designated snow removal areas have not fully melted.

Summer beckons, even though the temperature here remains very cool and spring-like. I’m not complaining — I can live with spring and fall weather very happily, thank you. But especially now that my classes are done and I’m finished grading exams and papers, I sort of expect it to be warmer.

Nevertheless, the cool, nice weather has made it comfortable to walk around a bit and take a few snapshots, which I’m happy to share with you. 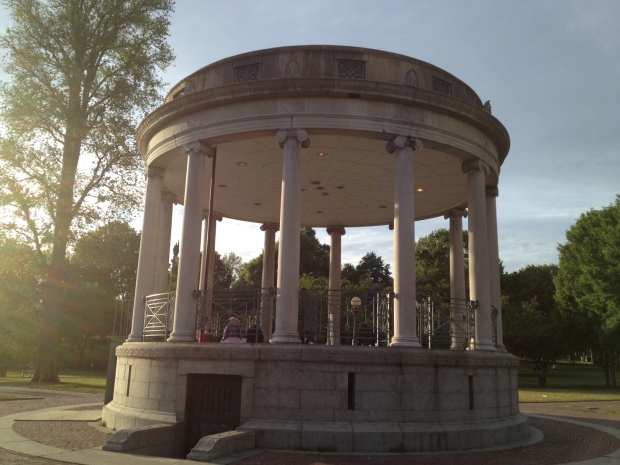 This time of year triggers bouts of nostalgia for me. Thirty years ago, I graduated from NYU School of Law and began studying for the New York bar exam, a fun little ordeal I wrote about last year.

I had already accepted a position with New York City Legal Aid Society, fulfilling my wish to work as a public interest lawyer. First, however, I had to get through the summer bar study. I managed do to so, but not without feeling sorry for myself an awful lot of that time. In particular, as I wrestled with studying for the exam itself, I badly missed many of my best friends from law school, who took their talents across the country to start their legal careers. 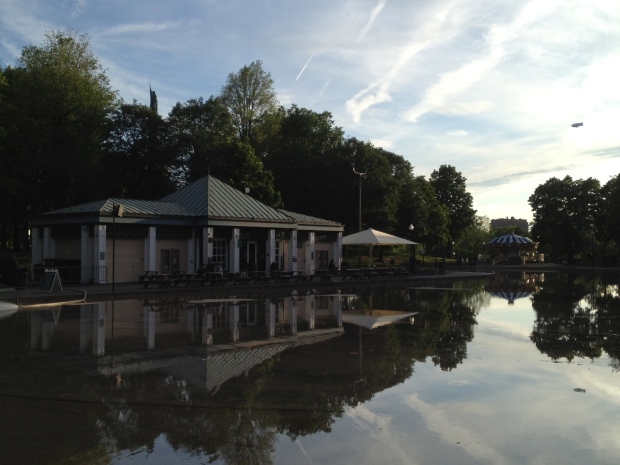 My previous law school summers were memorable. I spent the summer after my second year working as a summer associate at a large corporate law firm in Chicago, an experience I wrote about in a post last year. It taught me a lesson that I share with many of my students: Sometimes experiences that help you eliminate options are as valuable as those that help you to create choices.

I spent the summer after my first year working at the New Jersey Public Defender’s office, while living in one of the NYU law dorms. Heh, one of the things I remember most about that summer was the opening of Steve’s Ice Cream in the Village. Steve’s was a Boston ice cream brand that popularized the practice of toppings hand mixed into your chosen flavor of ice cream. I was making the princely minimum wage that summer, and a chunk of those meager earnings went to Steve’s. 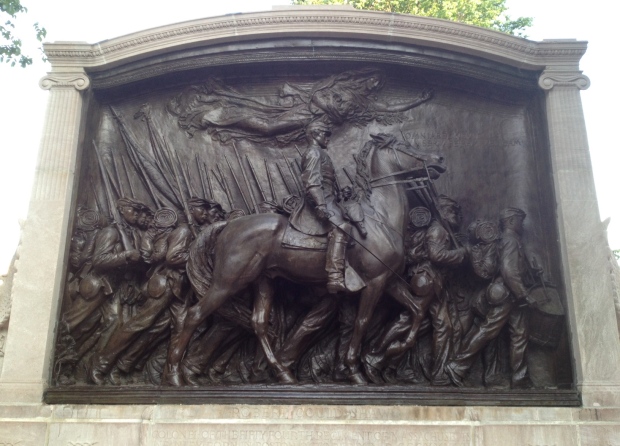 Thirty-five years ago, I had finished my junior year at Valparaiso University. I spent a lot of time serving in a key Indiana volunteer role for the independent Presidential campaign of John B. Anderson, which I wrote about here last June. I also studied hard for the Law School Admissions Test, which I took that summer. 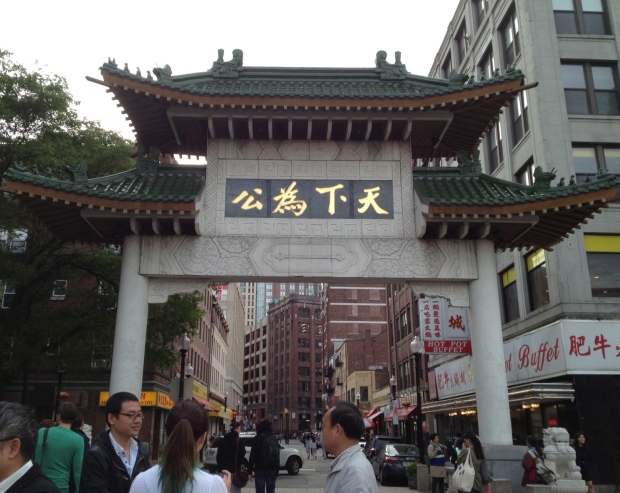 A few weeks after taking the LSAT, I would learn that I did well enough to have some attractive options for law school. Originally I had every intention of attending law school on the west coast, but NYU was too appealing to turn down. 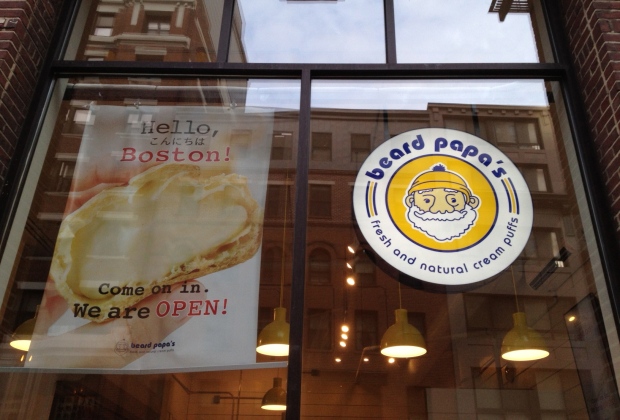 Cream puffs to die for in Chinatown, Boston (Photo: DY)

Since becoming a professor, most summers have been devoted in large part to various research and writing projects typically leading to the publication of articles in scholarly law journals. During the summer of 1998, for example, I did a lot of the spadework on my first article examining the legal and policy implications of workplace bullying, eventually published in 2000. It would prove to be a groundbreaking piece that helped to plant the seeds for a movement to enact workplace anti-bullying laws. 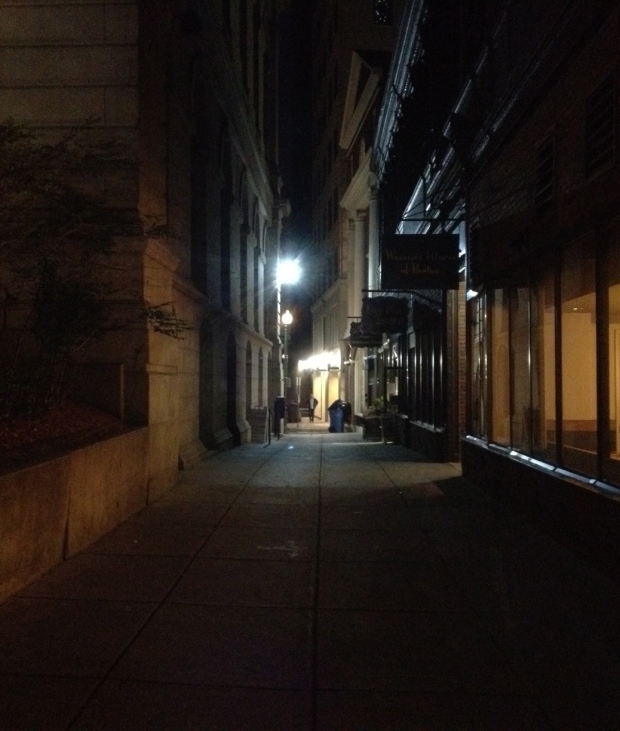 At night, this corridor in Downtown Crossing, Boston, looks like a step back in time (Photo: DY)

This summer I’ve been finishing up a piece on legal scholarship and “intellectual activism,” the latter being a term that I use to describe the process of engaging in research and analysis of a significant legal problem, designing proposed law reform and public policy responses, and then going into a more public mode with those proposals. It harnesses many of the experiences I’ve had and lessons I’ve learned over the past twenty or so years.

Of course, I also am grateful for the flexibility my job affords me to spend the summer working on a largely self-defined schedule. That very flexibility allows me the time to step out the door and take a few photos of this walkable city.