I may complain, but I like having real seasons 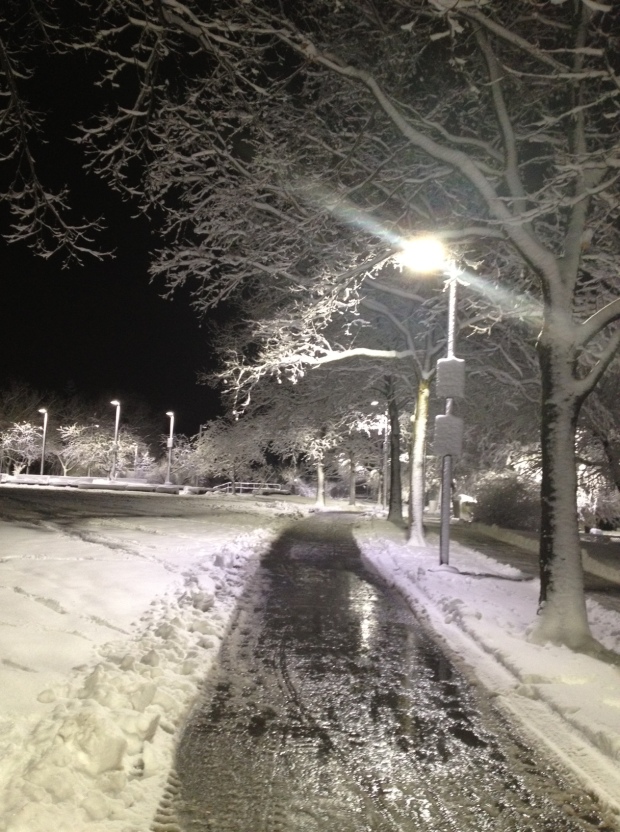 Today, the Greater Boston region got its first really serious snowfall, enough to close the city’s public schools for the day. Although my university was open for business, we don’t hold many law classes on Fridays. Had it been another weekday, getting into town would’ve been difficult for a lot more of our students.

Here in Boston, two of the four seasons typically give us something to complain about. Summers can be brutally hot and humid, and winters can be brutally cold and snowy (and icy and slippery). Spring doesn’t last nearly as long as I’d like. Fall, thankfully, is a showpiece of a season in these parts and often prolongs until deep into November.

All things being equal, my favorite overall annual climate is that of the Bay Area in California. But if I’m being honest with myself, I still very much enjoy seasonal changes. I grew up in America’s midwest, where changes of season were part of the cycles of life. That would continue when I moved to New York City, though the contrasts were not as sharp. Since moving to Boston many years ago, however, seasonal changes have once again been more significant and vivid.

As today’s snowfall was coming down, it made for a lot of picturesque views. I was particularly taken by the scene outside the subway station near my home, with the snow sticking to the trees, plants, and lampposts. It all made for some good photos, one of which I share with you above.