What now, not what if 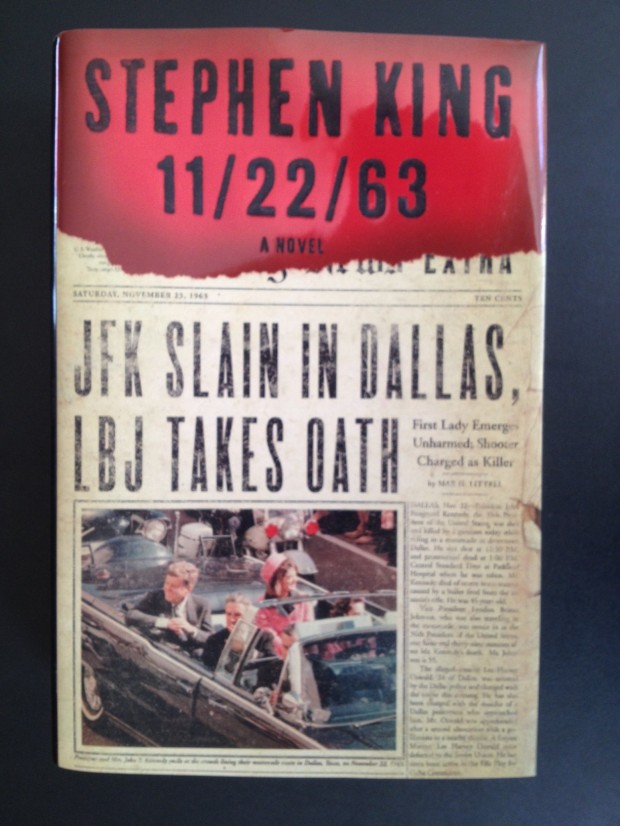 Currently stored on my DVR are a PBS program and a National Geographic docudrama about President Kennedy, both produced to coincide with the 50th anniversary of his assassination. Although I’m a devotee of history, I have a feeling that I won’t be watching them.

I was way too young to understand the tragedy of the assassination when it occurred. Today, however, I regard those events with a deep sense of loss and a light snuffed out.  Kennedy’s three years in office were marked by large successes and failures, but he appeared to be hitting his stride by the time he met his demise in Dallas. The “what ifs” are both tantalizing and sad to contemplate. It is oh-so-tempting to imagine what might have been had he lived.

Nevertheless, watching television programs devoted to Kennedy and his death seems like wallowing in a past that cannot be changed. That lesson was reinforced to me in Stephen King’s 2011 time travel epic, 11/22/63, which takes us back to the years leading up to the assassination of President Kennedy. The main protagonist — a modern-day school teacher — learns that when we go back in time, our attempts to change the past may have unintended consequences.

Perhaps I shouldn’t be drawing such fundamental lessons from a bestselling novel, but I’ll take the chance. Even hardcore nostalgia addicts like me must recognize that what’s done is done. And to a generation raised with options, the what-ifs — the speculations over the roads not traveled — can consume us if we let them.

Rather, what counts is how we live today, including the measures we undertake to better our lives and those of others. This point applies in the realms of public affairs, our personal lives, everything. We take the world as it is and do our best to move forward. It’s the best choice we have.

This article is cross-posted with my professional blog, Minding the Workplace.